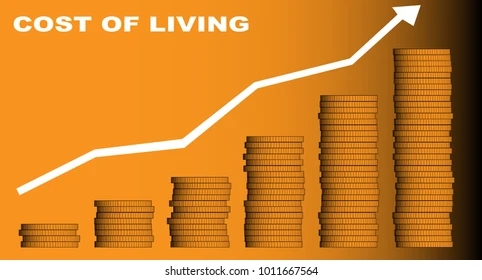 There are claims that the economy is the greatest it’s ever been, but many Americans aren’t personally feeling the benefits. The $2 trillion tax law has been a boon for billionaires and big corporations, but most working Americans haven’t seen their paychecks grow, despite the promise that they would. In fact, as of August 2018, the average American wage had the same purchasing power as about 40 years ago.

Companies that benefited from the tax cut are making huge profits(up 12.5%), but they are not boosting worker pay.(up <1%)
A possible solution!

A recent study found that 62% of jobs do not support a middle-class lifestyle when factoring in today’s wages and cost of living, including things like health care, housing, education, and everyday expenses like groceries and gas. The majority of workers today are living paycheck to paycheck–one medical emergency, job loss, or divorce away from a personal financial crisis. In fact, 40% of Americans don’t have $400 to cover an emergency expense.

Health care costs are rising faster than wages, causing families to decide between delaying care or going into debt to afford treatment. Half of working-age adults say they or a close family member has put off or postponed medical care because they can’t afford it. And in 2018 alone, Americans borrowed $88 billion to pay for health care.

Promises to fix this broken system by taking on the drug and insurance companies, but  the result has been opposite. Policies have increased health care premiums by 16% to date.

7 million Americans have already lost insurance because of These policies, with 13 million more set to be uninsured by 2027. Repealing protections for pre-existing conditions would endanger coverage for as many as 134 million Americans.

Home prices have increased 60% while household income has risen only 30% during that same period. As a result, average Americans are unable to afford a home in 70% of the country. Tax laws has made owning a home even more expensive for middle-class families by greatly reducing the amount homeowners can deduct in property taxes. The Treasury Department estimates 11 million taxpayers lost $323 billion as a result, while corporations and billionaires received billions in tax breaks.

The cost of rent has also outpaced wage growth under the administration, with rental costs rising 3.6% in 2018. Housing expenses for both renters and homeowners drain more than 30% of income — a common metric for home affordability — in more than 20% of metropolitan areas.

The economy is great, but it’s not working for everyday people. As health care, education, housing costs and everyday expenses continue to rise in todays economy, millions of working families are falling behind. 40% of families don’t have $400 to cover an emergency expense. Americans are facing increasing levels of credit card debt and delinquency. While middle-class families struggle with debt and soaring interest rates, Trump’s tax law gave banks $29 billion in extra profits.

Without a pay bump, millions of Americans are still struggling to afford even the basic costs associated with raising a family. The annual cost of child care has exploded to over $20,000 in some states, more than in-state college tuition.

Lagging wages and difficulty paying for everyday needs mean that many American families can’t afford retirement or worry about if they’ll retire at all. Only 36% of people say their retirement savings are on track, and 23% say they never plan to retire, with many citing money as the cause. 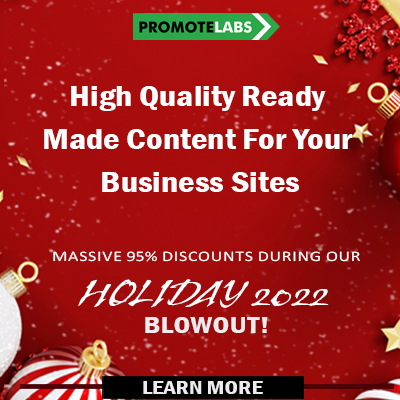